The first image on the page is for Lynyrd Skynyrd - Legend, followed by the original. Also check out the most recent parody covers submitted to the site. 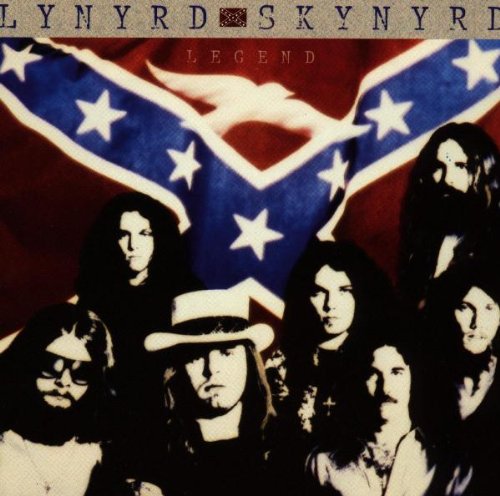 Comments: On the 2012 Jamboree In The Hills live broadcast from WTOV Lynyrd Skynyrd spoke The F Word on stage. George Carlin must have spun. Submitted by: Tor Hershman