The first image on the page is for Led Zeppelin - The Song Remains The Same (Remastered / Expanded) (2CD), followed by the original. Also check out the most recent parody covers submitted to the site. 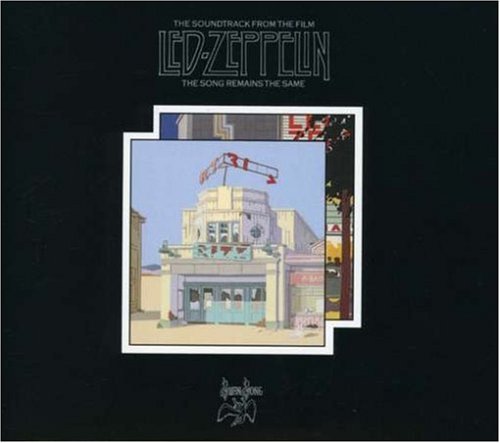 Comments: Simple, but whatever. Submitted by: RGC3