The first image on the page is for Koritni - Game Of Fools, followed by the original. Also check out the most recent parody covers submitted to the site. 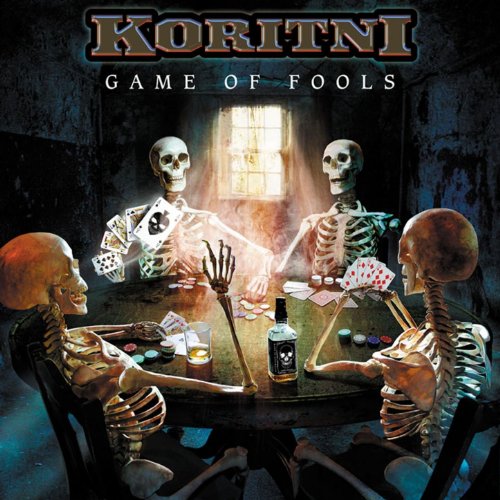 Comments: "Shut up and deal, and we'll get you on the next round.""Yeah, you've been saying that for eighty years now..." Submitted by: Honest Covers