The first image on the page is for John N. Michaels - Retrain Your Brain for Lottery Riches, followed by the original. Also check out the most recent parody covers submitted to the site. 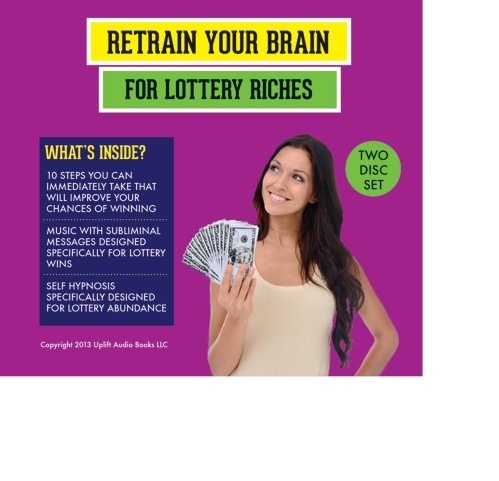 Comments: I would be hard-pressed to think of a tax more insidious than the lottery, or one whose victims so richly deserve to be insidiously taxed. Were it politically feasible, I would gladly replace all other kinds of taxes with lotteries. Submitted by: Honest Covers