The first image on the page is for Jericho Ditch - Full Moon, followed by the original. Also check out the most recent parody covers submitted to the site. 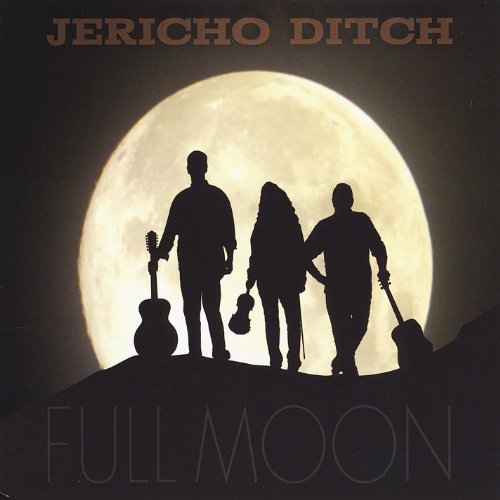 Comments: Furthermore, the moon's egg shape suggests that powerful gravitational forces are distorting it, which would cause massive earthquakes both on it and on Earth. Submitted by: Honest Covers