The first image on the page is for James Bond - OST - Moonraker by Shirley Bassey Original recording reissued, Original recording remastered, Soundtrack edition (2003) Audio CD, followed by the original. Also check out the most recent parody covers submitted to the site. 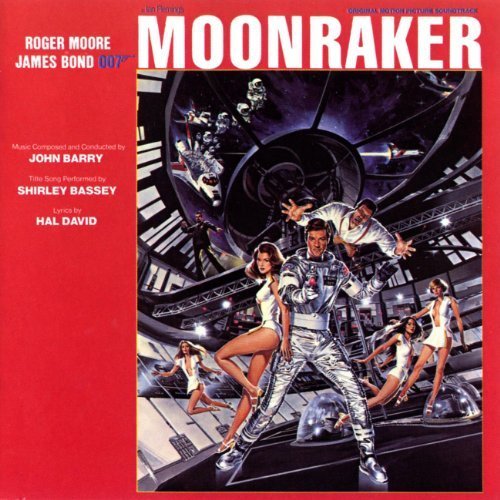 Comments: ...with special appearance by "The Dude." Submitted by: James Bong