The first image on the page is for James Bond - OST - A View to a Kill by Duran Duran Original recording reissued, Original recording remastered, Soundtrack edition (2003) Audio CD, followed by the original. Also check out the most recent parody covers submitted to the site. 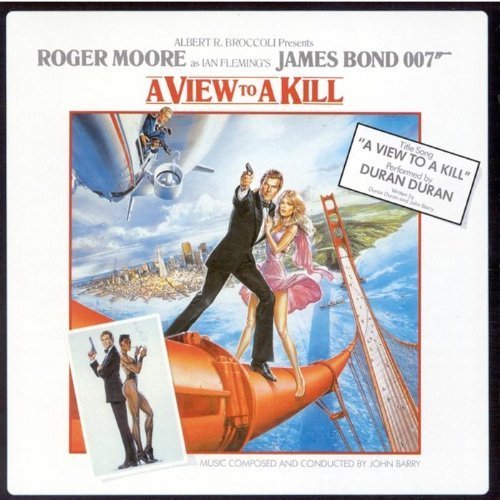 Comments: Much gratitude goes to "Critic" Submitted by: James Bong

Bad Habits - December 01, 2015 - Report this comment
Ah, the innovations of the 21st century... Of course, if you want to go old-school on the vaping, another way to smoke stuff that a lot of singers use (to keep from irritating their throats) is a hookah. If it works with tobacco, I don't see any reason why it shouldn't work with the ganja.