The first image on the page is for Hasidic New Wave - Jews & The Abstract Truth, followed by the original. Also check out the most recent parody covers submitted to the site. 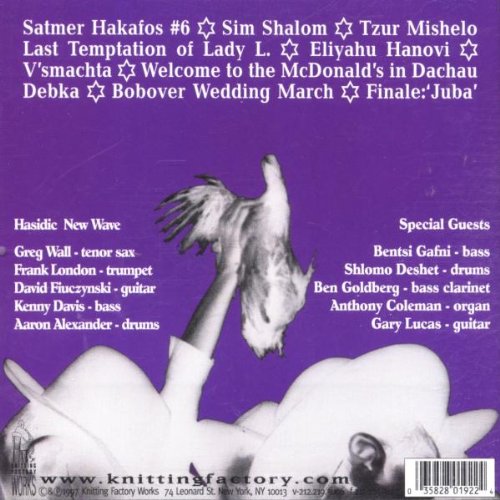 Comments: "As the Good Book says, 'When a poor man eats a chicken, one of them is sick.'" --Tevye from Fiddler on the Roof, citing a passage nowhere to be found in the Good Book. Submitted by: Honest Covers

...because that chicken HATES those Jews!

Honestly, Critic, get a grip.
Third Party - March 14, 2016 - Report this comment
I think everyone needs to read Chicken Noodle Soup for the Soul!