The first image on the page is for Green Day - American Idiot, followed by the original. Also check out the most recent parody covers submitted to the site. 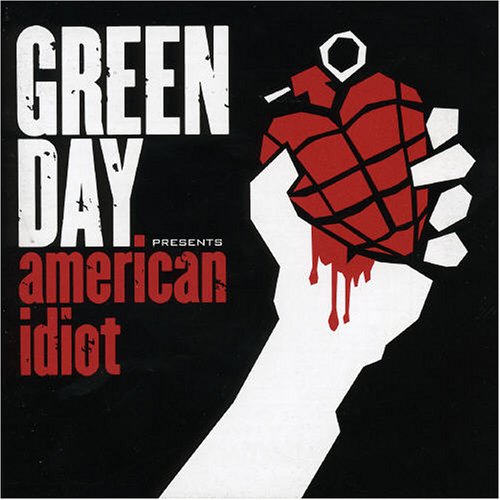 Comments: This is the cover of my debut demo album. Submitted by: "Odd Austin" Aeschliman