The first image on the page is for Green Day - 21st Century Breakdown (Amazon Exclusive) [Explicit], followed by the original. Also check out the most recent parody covers submitted to the site. 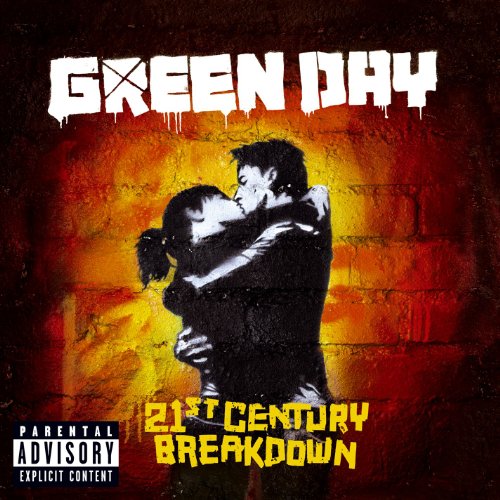 Comments: Feminists are genocidal bigots and traitors to all humanity who want males to apologize for being male and kill themselves. That's why being a feminist should be punishable as a capital crime. Submitted by: Honest Covers

ShutUpIncel - October 10, 2020 - Report this comment
Shut the f*** up incel, Green Day wouldn't approve of you and your verbal abuse of women and feminists. If you even knew half of what Green Day's beliefs were, you wouldn't like them because you're a biggoted f*** who doesn't know a thing about life. FOD cunt.
ShutUpIncel - October 12, 2020 - Report this comment
Death to America!