The first image on the page is for George Carlin - Rape Can Be Funny [Explicit], followed by the original. Also check out the most recent parody covers submitted to the site. 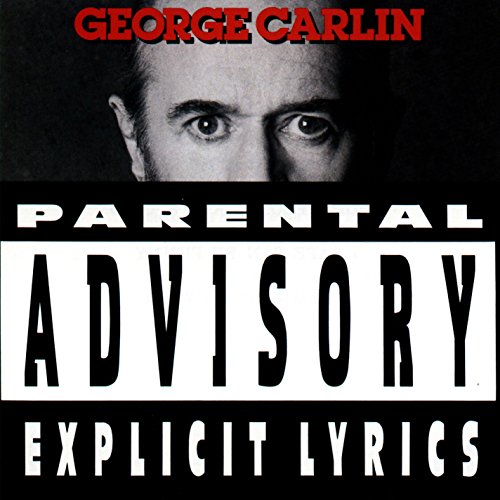 Comments: "I can PROVE to you that child rape is funny: just imagine my Bill... raping Honey Boo Boo! Well, who else do you think would be his type?" Submitted by: White Rose