The first image on the page is for Fraud - Fraud, followed by the original. Also check out the most recent parody covers submitted to the site. 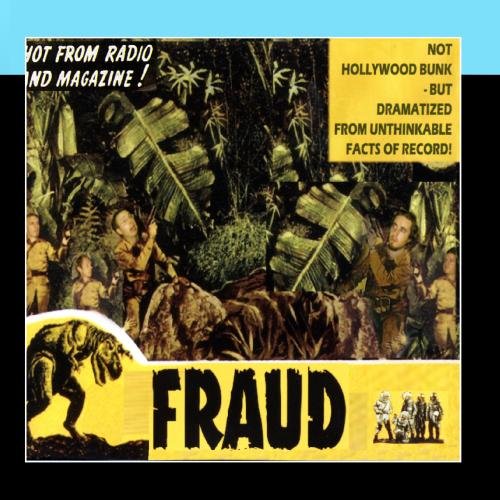 Comments: "Donald Trump is a phony, a fraud. His promises are as worthless as a degree from Trump University" - Mitt Romney Submitted by: GOP Records