The first image on the page is for FR/ACTION - Crimes of the Future, followed by the original. Also check out the most recent parody covers submitted to the site. 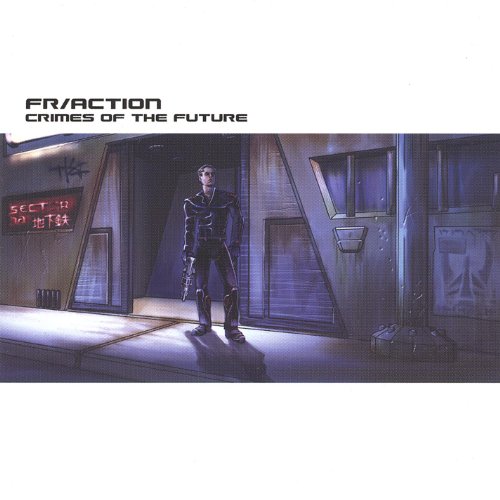 Comments: Crimes of the Future was one of David Cronenberg's student films about a near future in which all the world's women have died out due to some mysterious syndrome originating from defective cosmetic products. I don't know from which movie the still frame on this cover originates, but it obviously isn't that one. Submitted by: Honest Covers