The first image on the page is for Flaming Row - Mirage-A Portrayal of Figures, followed by the original. Also check out the most recent parody covers submitted to the site. 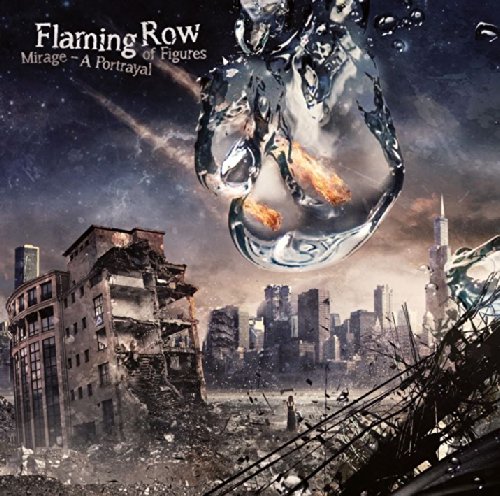 Comments: "You may disagree, but I think they're A-OK!" Submitted by: Honest Covers

Arrogant Worms - November 17, 2014 - Report this comment
I was watching the news last night
When I saw something funny:
Killer robots from somewhere
Decimated Montreal.
I wondered: could it be my neighbors? The killer robots from Venus...
Could it be them after all?