The first image on the page is for Fatboy Slim - Halfway Between The Gutter And The Stars [Explicit], followed by the original. Also check out the most recent parody covers submitted to the site. 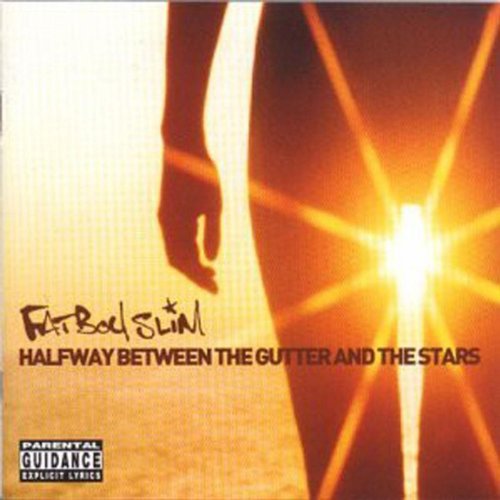 Comments: You know: the comment about thinking the sun shines out of her... you know. Submitted by: Honest Covers