The first image on the page is for Fags - Light Em Up, followed by the original. Also check out the most recent parody covers submitted to the site. 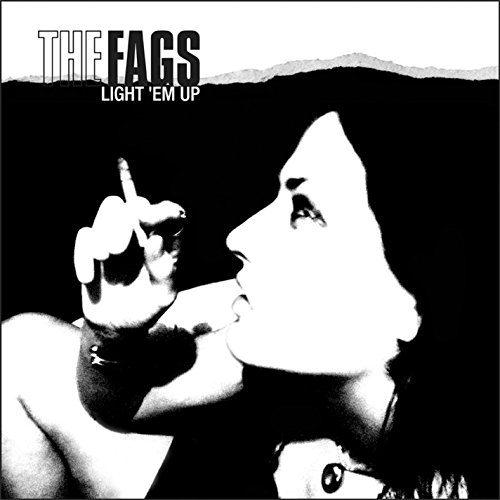 Comments: "Individually, we are weak, like a single twig... but as a bundle we form a mighty faggot!" --Martin Prince from The Simpsons. Submitted by: Honest Covers