The first image on the page is for The Establishment - Rock And Roll - The Establishment Fights Back And Loses [ORIGINAL RECORDINGS REMASTERED] 2CD SET, followed by the original. Also check out the most recent parody covers submitted to the site. 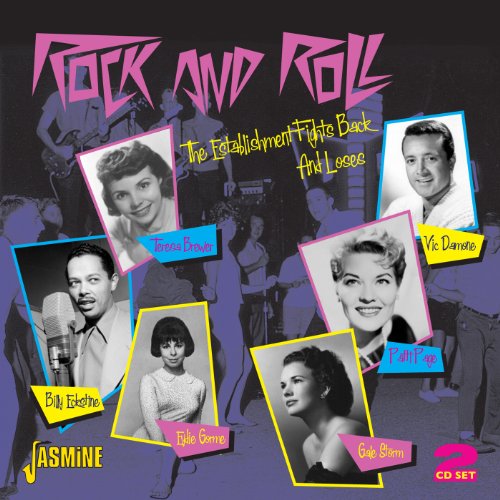