The first image on the page is for Eminem - We Made You, followed by the original. Also check out the most recent parody covers submitted to the site. 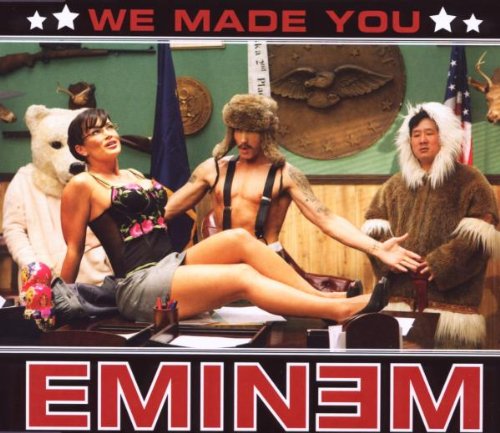 Comments: In Russia, image sites largely prefer to serve up bizarre sight gags rather than dirty pictures... which would probably make this a popular album cover. Submitted by: Honest Covers