The first image on the page is for The Darkness - Last of Our Kind, followed by the original. Also check out the most recent parody covers submitted to the site. 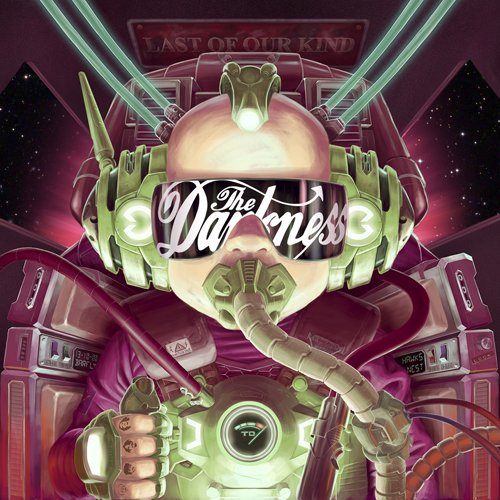 Comments: I remember a novel in which a bunch of space aliens had invented an entertainment device like this. They ended up having to hire librarians to police the usage of such devices in order to keep people from fascinating themselves to death. Submitted by: Honest Covers