The first image on the page is for Desert Wizards - Desert Wizards, followed by the original. Also check out the most recent parody covers submitted to the site. 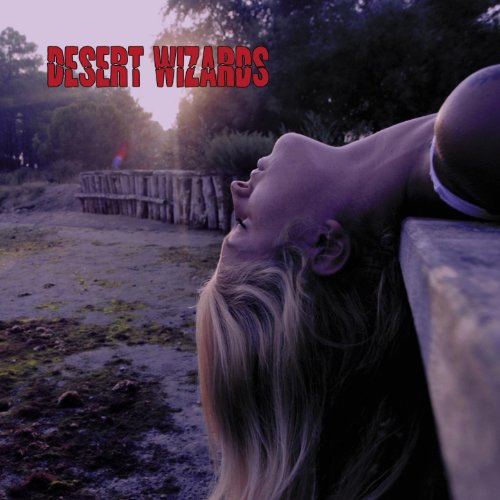 Comments: If she's doing anything more than sleeping... well, let's just say that these days, there might be satellites watching, in addition to more "traditional" voyeurs. Submitted by: Honest Covers