The first image on the page is for Danny Elfman - Batman Returns: Original Motion Picture Score, followed by the original. Also check out the most recent parody covers submitted to the site. 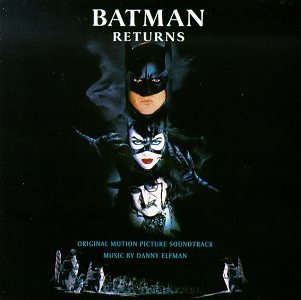 Comments: Another Rayman album cover parody...not my best photoshopping, but what are ya gonna do? Submitted by: Andrea Huckstep