The first image on the page is for Crash Test Dummies - Oooh La La, followed by the original. Also check out the most recent parody covers submitted to the site. 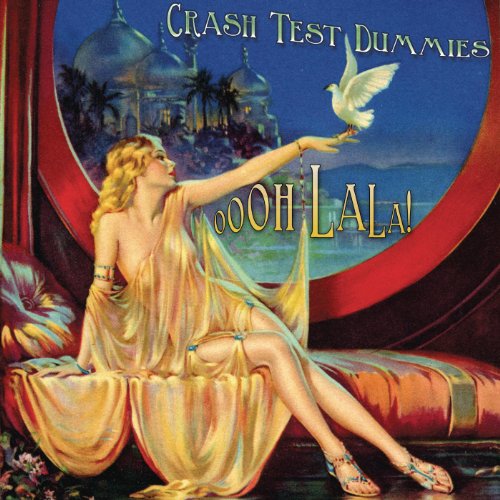 Comments: According to Theiss Titillation Theory, the most seductive clothes are those which look like they might tumble off at any moment, as with this young lady's. Submitted by: Honest Covers