The first image on the page is for Craig Armstrong - Far From the Madding Crowd - O.S.T., followed by the original. Also check out the most recent parody covers submitted to the site. 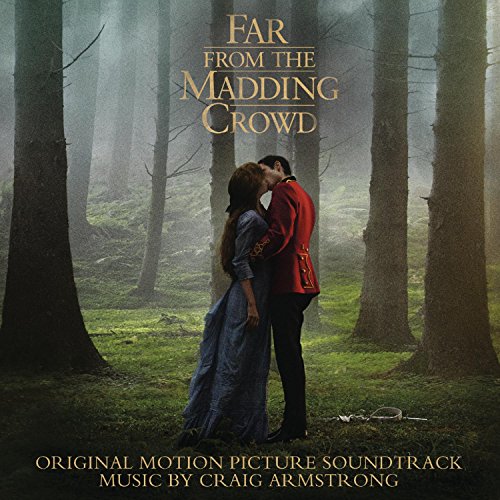 Comments: These two had a good reason to want to be far from the madding crowd, you see. Submitted by: Honest Covers