The first image on the page is for Cheeba Kong - Weed Wish You A Marijuana Christmas, followed by the original. Also check out the most recent parody covers submitted to the site. 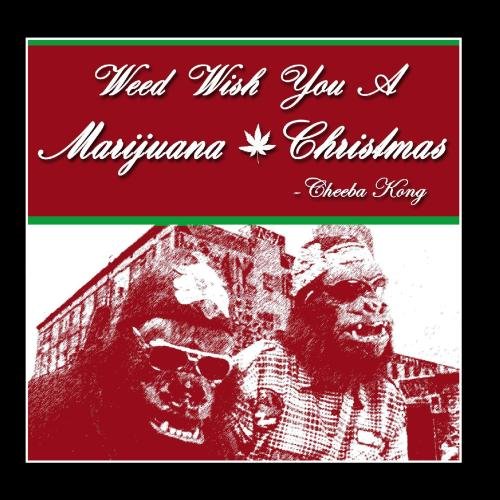 Comments: See, if someone were to dress these guys up like this, that would be racist; but since they dressed themselves up like this, it's not racist. Submitted by: Honest Covers