The first image on the page is for Catfish And The Bottlemen - The Balcony [Explicit][LP], followed by the original. Also check out the most recent parody covers submitted to the site. 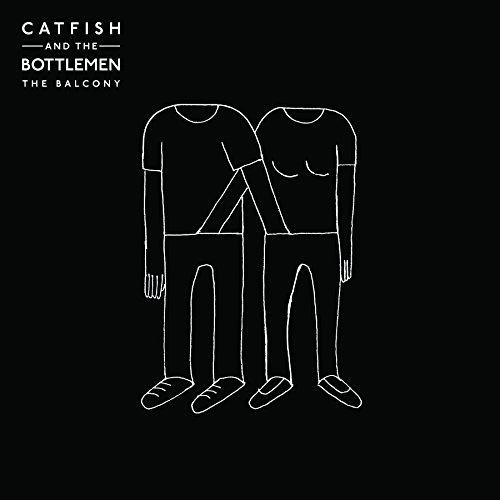 Comments: Actually, what our public schools are teaching these days is even worse; they consider it discriminatory, for instance, for the models in these pictures to have any of the traits in this picture that identify them as male and female. Submitted by: Honest Covers