The first image on the page is for The Beatles - Let It Be, followed by the original. Also check out the most recent parody covers submitted to the site. 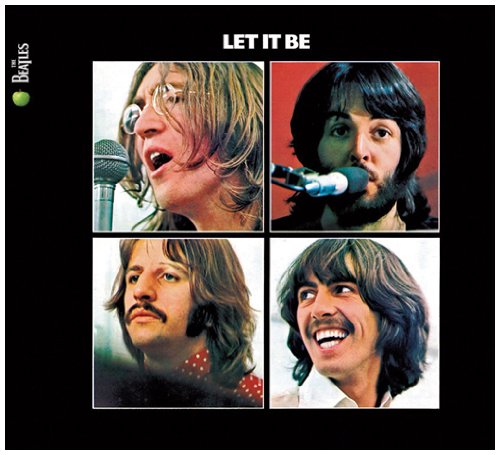 Comments: A parody of blacklistied communists during McCarthyism in the mid-20th century: Vladimir Lenin in the place of John Lennon, Joe McCarthy where Paul McCartney was (George & Ringo don't get a mention). The microphones are from the original Beatles album cover; red wash over B&W images. Submitted by: Matt Ward