The first image on the page is for Brian Tyler - Truth - Original Motion Picture Soundtrack (Brian Tyler), followed by the original. Also check out the most recent parody covers submitted to the site. 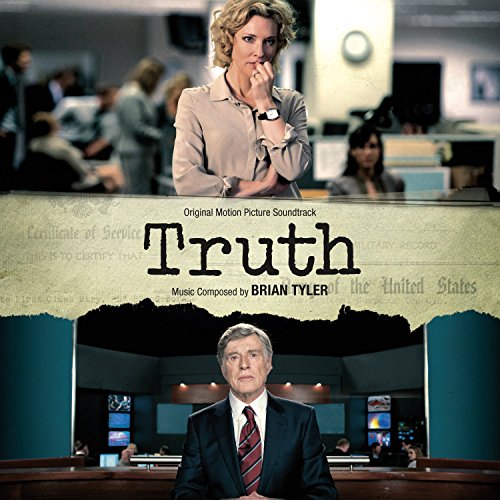 Comments: Never let facts get in the way of making another box office bomb in support of an execrable lost cause and its failed narrative. Submitted by: Honest Covers