The first image on the page is for BREAD - BREAD(reissue), followed by the original. Also check out the most recent parody covers submitted to the site. 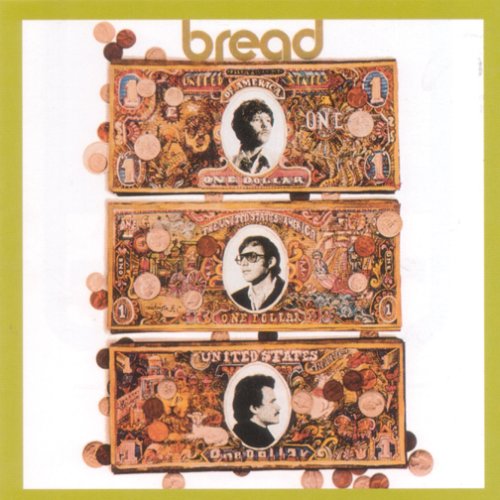 Comments: Referring to American money as "dough" eventually gave way to calling it "bread" because it had inflated so badly. Eventually we'll be calling it "worthless" when, like the money on this cover, we have no trust in the "full faith and credit" of the people supposedly backing it. Submitted by: Honest Covers