The first image on the page is for Bette Middler - Divine Madness Soundtrack, followed by the original. Also check out the most recent parody covers submitted to the site. 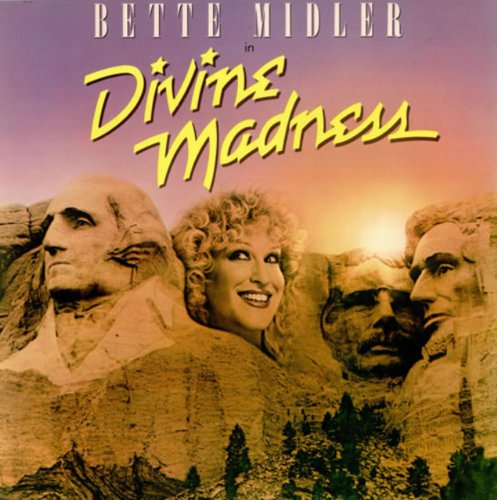 Comments: Felt like creating a parody, went to amazon and searched for the first artist who came to my mind.
I do not have this album and (to tell the truth) never heard of it, either. But the “dive in madness” came naturally... Submitted by: Michael Uplawski