The first image on the page is for Andrew Lloyd Webber - Evita: The Complete Motion Picture Music Soundtrack, followed by the original. Also check out the most recent parody covers submitted to the site. 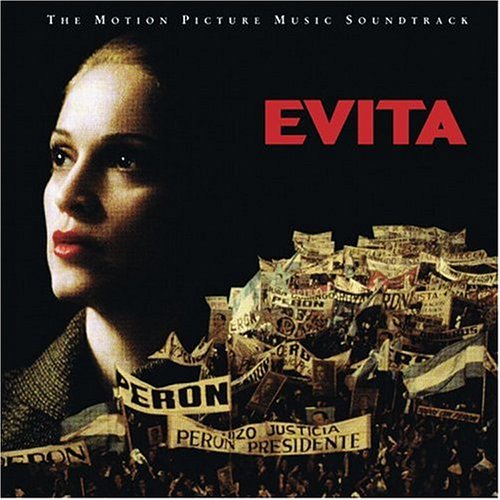 Comments: This is the soundtrack for our production Leno. On the top half of the cover you'll see the word Leno in blue and a picture of me in the Jay Leno makeup on the left, at the bottom you'll find a picture of Jay himself on the left and on the right a morph of my own brother into him. The morph was done with a morphing software called fantamorph. The Jay leno makeup was designed by Stan Winston. In some commercials for our production you can actually see me morphing into Jay Leno in a similar style to the transformations from Manimal. Submitted by: Dr Music