"The I Feel Like I'm Fixing To Die Rag"

Come on all you Californians,
PG&E's out of cash again.
Got itself in a really big mess;
shut down too many plants, I guess.
So pull out your checkbook and pick up a pen,
'cause you're gonna pay again and again.

(chorus)
And it's one, two, three, what are we paying for?
Don't ask me, it's not up to me,
go check with the PUC.
And it's five, six, seven, oops they just shut down my block.
Well, you know this song is hard to write
when you're doing it by candlelight.

Governor Davis, you'd better move fast;
your big chance is here at last.
Silicon Valley, and farmers, too,
have all been hurt - now it's up to you.
Where's your revenue gonna come from
without the cheese and the dot-coms?
And it's 1, 2, 3 ...

You know that there is lots of power,
but you just lost yours for an hour.
If they really are bankrupt,
then they're either stupid or corrupt.
Let's shut them all down and look at the books,
then we'll know they're just a bunch of crooks!
And it's 1, 2, 3 ...

The address of this page is: http://www.amiright.com/parody/misc/countryjoemcdonald0.shtml For help, see the examples of how to link to this page. 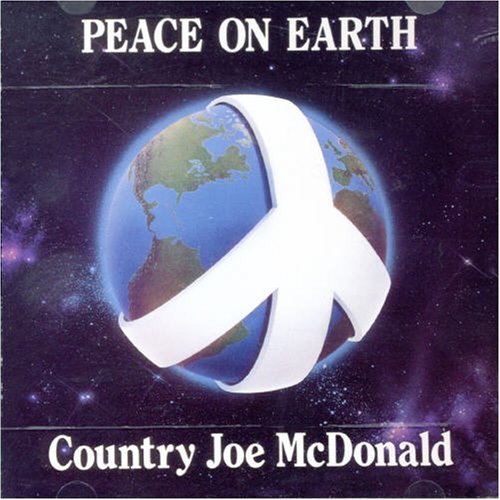 Tonight I'm Singing Just for You