Here's a song about the new Paramount+ service, which was used to be CBS All Access.
You don't need much money to buy the new service
Just enough to keep yourself from getting in the name
Streaming and watching Paramount+ away and
We used to be call CBS All Access down the time

Gonna watch the show, gonna watch SpongeBob
Gotta watch the show and Las Vegas is shinin' brite
Gonna leave the max, gonna go to Paramount+
'Cause you know I love the service, but I haven't got the time

Streaming and watching Paramount+ now
NCIS is one important show the old man watched
Side Hustle is one kids show I've ever just watched
Henry got her watch and Dylan has his friends
Streaming and watching Paramount+ now
I'm stuck on the tracks to you watch these shows
Are you ready for Paramount+. Available on streaming now.
Previous Parody Added to the Site | Next Parody Added to the Site

The address of this page is: http://www.amiright.com/parody/90s/mercuryrev1.shtml For help, see the examples of how to link to this page. 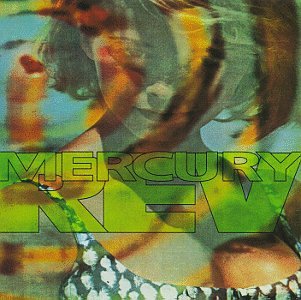 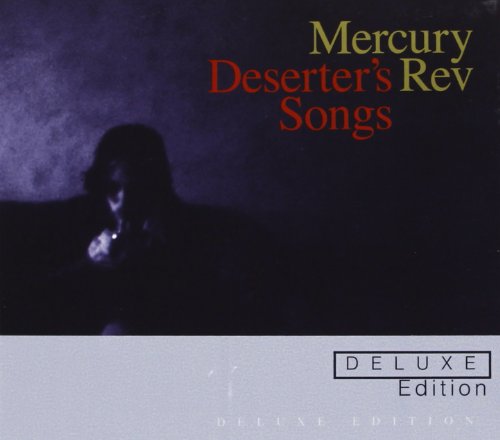 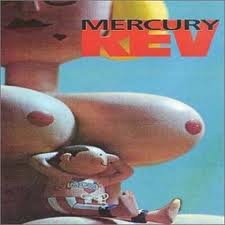 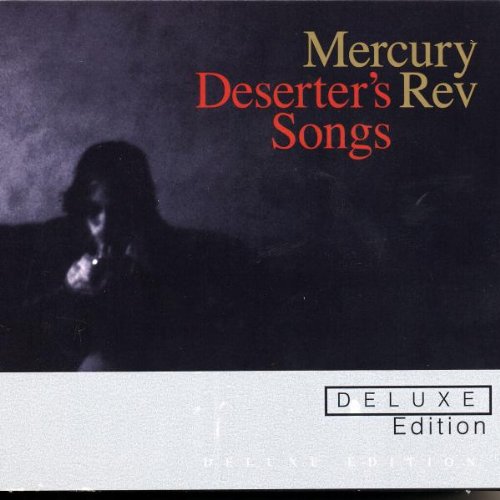