Dr Giorgio Coniglio dec - May 25, 2016 - Report this comment
Congrats on a great opener. The excellent subbing of "capybara". "and plant flora" , and "anaconda" into the OS's "Hallelujah" more than make up for a few glitchy subs, like "the jaguar"and line#3. Be sure to check out Dr Jeff Moran's posts on this site.

The address of this page is: http://www.amiright.com/parody/90s/jeffbuckley1.shtml For help, see the examples of how to link to this page. 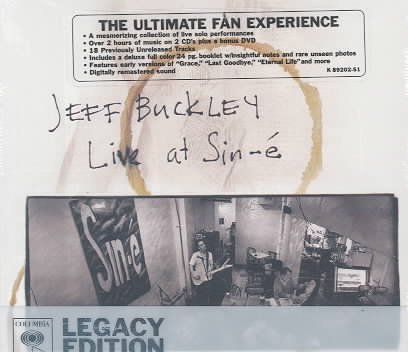 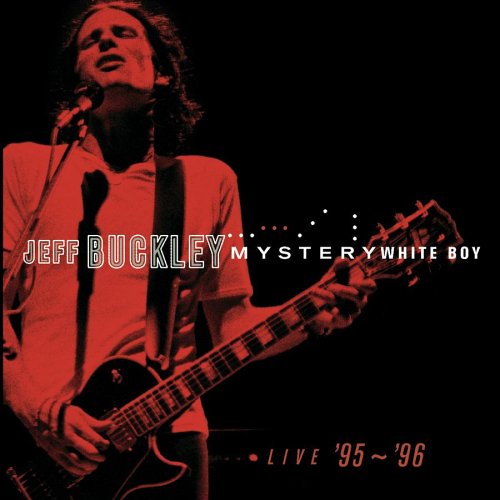