Song Parodies -> "Fight in These Guys"

"Light in Your Eyes"

"Fight in These Guys"

I mean, c'mon now, they're the Tigers, and they're off to one of the worst starts in Major League Baseball history. I pity them... but not too much, so I thought I'd mock them here.
I can't remember the last time that we won a game
What once was a dynasty now has become a damn shame
There are rude cries
From the bleachers
Fans embarassed to be at the park
Can't catch pop flies
Baseball creatures
Like Steve Sparks...

I've been thinkin bout teams that we've had in the past
Not many good ones, eighty seven sure was the last
But how could I have known that
Our team would go right down the drain
Watching tonight, I'll drink a brew
And I do know... that I will surely say...

Palmer, Higginson, Inge, Paquette and Cornejo
Constant reminders - it's why the remote still gets thrown
There's not a chance in hell or heaven
That we'll ever crawl out of this hole
Why don't we just ship the whole team
Back to Toledo...My god, they do blow

I had a dream that Lou Whitaker came to play
He was joined by big Cecil
They blew the damn Royals away
I woke up quick and I chuckled
As I looked at the newspaper stats
Eighteen games in, oh my Tigers...are fourteen games back...

The address of this page is: http://www.amiright.com/parody/90s/blessidunionofsouls0.shtml For help, see the examples of how to link to this page. 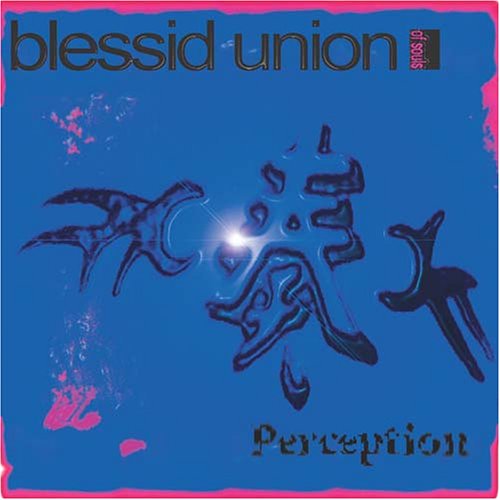 Walking Off the Buzz