Playing rough,prepare to be annoyed
They all act terrible
The Rowdyruff Boys!

Playing rough,prepare to be annoyed
They all act terrible
The Rowdyruff Boys!

The address of this page is: http://www.amiright.com/parody/90s/bis0.shtml For help, see the examples of how to link to this page. 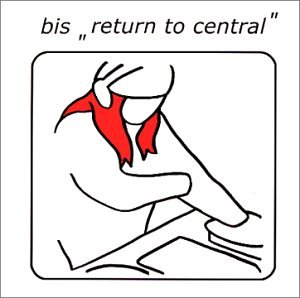 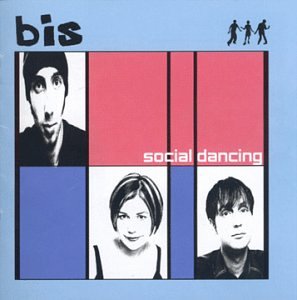 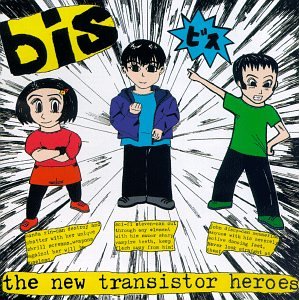