This parody does NOT say that all women hate Barack Obama. The phrase "women hate Barack" is a sarcastic imaginary quote supposedly spoken by extreme feminists who supported Hillary Clinton in the 2008 state primaries and caucuses. Nor am I saying that all of Hillary's supporters were extreme feminists. Anyway, I hope you enjoy this parody of Steve Green's classic MOR hit from 1984.
Stanza I.
In the year 2008
Came a rift so grave and great,
Tearing families apart
With a voting card.
Hillary's supporters joined
On a day in May
When their candidate gave up;
They stood up to say:

Stanza II.
Florida and Michigan
Had in Democrats' eyes sinned
All because they set a date
That was too early, not too late!
I say it's a mystery
Why they broke the rules;
Now may all the feminists
Sing in every school:

The address of this page is: http://www.amiright.com/parody/80s/stevegreen0.shtml For help, see the examples of how to link to this page. 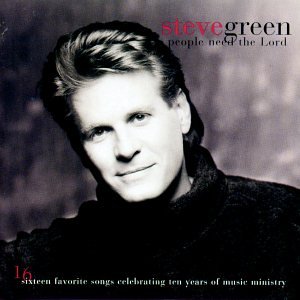 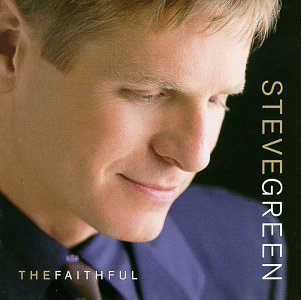 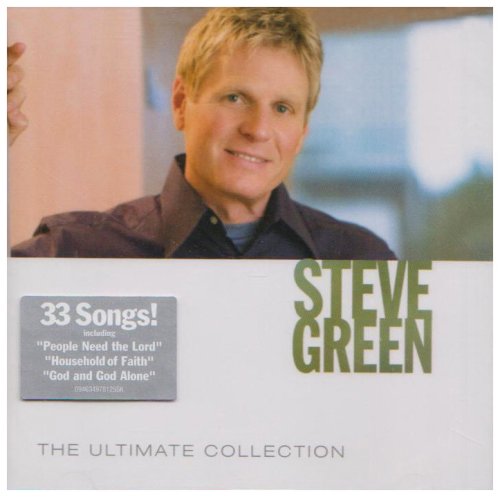