This parody is about me. My obsession with the Bourne series is at a level that's probably unhealthy... but I'm not complaining :)
I saw the Bourne films
They're my new favorite ones
I like the third one the best
And the only thing on my mind
Is Bourne

The address of this page is: http://www.amiright.com/parody/70s/garynuman3.shtml For help, see the examples of how to link to this page. 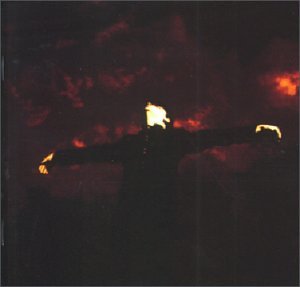