Your story's sad to tell...
A highway ne'er do well...
Most mixed up, crazy nutcase on the road
Your driving is a danger now
To the cops you are no stranger now
Better get in DMV manual studyin' mode

Traffic School dropout
Singing the pedestrian blues
Traffic school dropout
Trade in those wheels for walking shoes
Was it all that hard to spend your Saturday in a classroom?
But you escaped under the guise of visiting the bathroom!

The address of this page is: http://www.amiright.com/parody/70s/frankieavalon0.shtml For help, see the examples of how to link to this page. 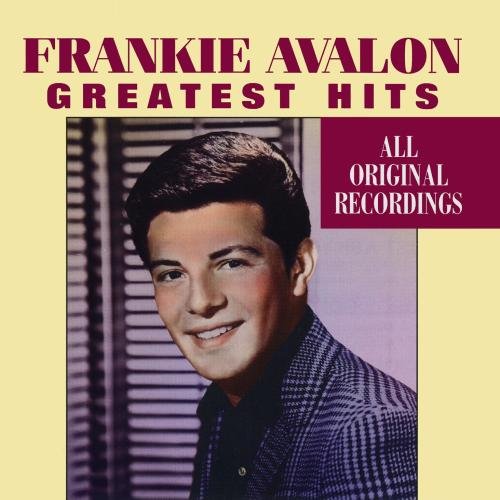 The Best of Frankie Avalon 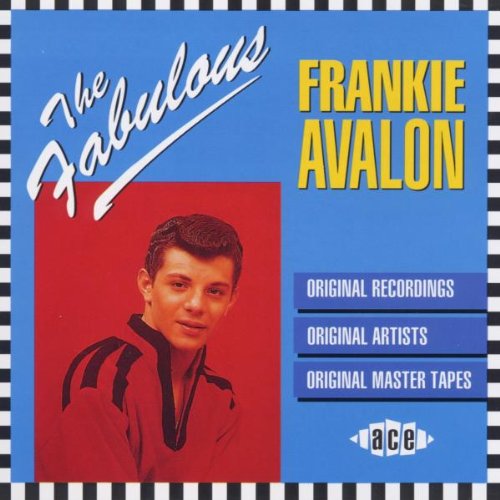