Song Parodies -> "I Hear You Laughin' (The Osama Tape Song)"

"I Hear You Knockin'"

"I Hear You Laughin' (The Osama Tape Song)"

This is about the Osama bin Laden tape, in which Osama is overjoyed by the attacks on America on September 11. This is my view of it. Osama is such a coward.
You bombed a bunch of buildings on
September 11
And innocent people are
Goin' to heaven

The address of this page is: http://www.amiright.com/parody/70s/daveedmunds0.shtml For help, see the examples of how to link to this page. From Small Things: The Best of Dave Edmunds 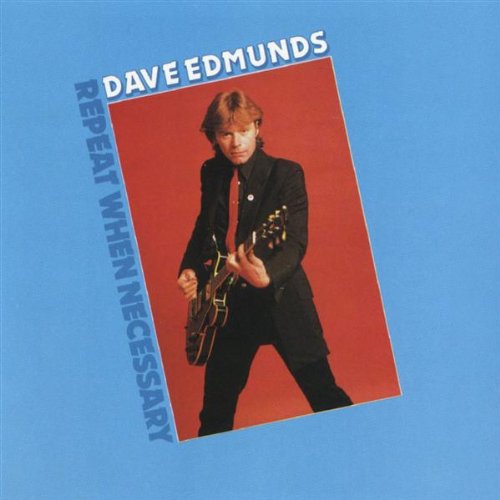