Matthew Jones Madson can think of things like Yoshis on the song right here. Originally thought of it and requested by Matthew Jones Madson in June 10, 2015.
[Verse 1: Matthew]
The clip is where you hit a block, and now you, get a Yoshi,
Koopas are there, do they get eaten by bears? No, that's Yoshi.
He's got a saddle to ride and some orange shoes, hey,
No paperclips make him slip on the hay.
And Caillou ain't never gonna ground him today, cause that's Yoshi.

[Verse 2: Matthew]
He's eating some fruits like some apples and stuff, that's Yoshi.
For he hates to eat a red hot chili pepper, that's Yoshi.
The fruits are what he loves, no other thing will do,
He loves all the Toads and all of his friends too,
And he was just thinking of wanting you to, meet that Yoshi!

[Verse 3: Matthew]
Now, Mario betrayed this sad little dino called the Yoshi,
The eggs that he saved in the castle are gone, that was Yoshi,
His home is in here, however, he isn't there,
He's gone to capture his friends by Bowser everywhere,
But Mario will try to save the princess named Peach and that Yoshi.

The address of this page is: http://www.amiright.com/parody/70s/charleypride5.shtml For help, see the examples of how to link to this page. Best of the Best of Charley Pride 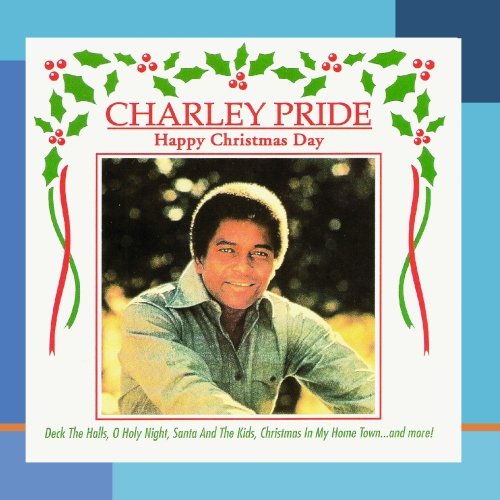