Song Parodies -> "With Farts in Symphonies"

"I Hear a Symphony"

"With Farts in Symphonies"

This doesn't happen as much as one might think, but last summer there was a major distraction at orchestra practice. I used poetic license at the end here because the identity of the guilty party was never discovered. Maybe it was one of the bassoonists, since that instrument is affectionately called "the farting bedpost."
I'm in this place to play flute
And there is just no substitute
For orchestral music but
Something's wrong now, smell is strong now

Can't play sweetly with farts in symphonies
So the air clears up, but then
It starts right up again
And there's no telling when
The stench will soon be
Silent and deadly

Stinky, stinky
Don't know who cut the cheese
It brings us to our knees
And it goes on and on and on
So stinky, stinky
The tears they fill my eyes
I see musicians now
Leaving one by one... so they all smell it... wow!

It's hard to play at all
With farts in symphonies
And the conductor sees
The orchestra begin to flee; can't stop them.

Stinky, stinky
It reeks appallingly
Suddenly I realize
That I'm the one who's drawing those flies

Reeking, reeking
And I'm so mortified
Somehow I couldn't see
Must eat carefully before fluting
Tooting, tooting
Those farts in symphonies
So no more beans for me

The address of this page is: http://www.amiright.com/parody/60s/thesupremes7.shtml For help, see the examples of how to link to this page. 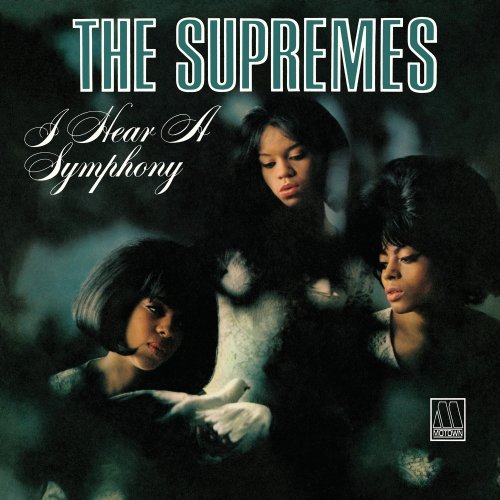 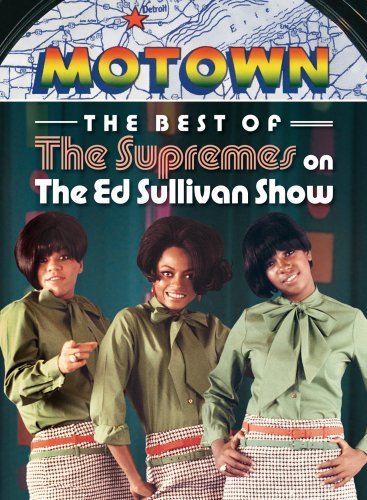 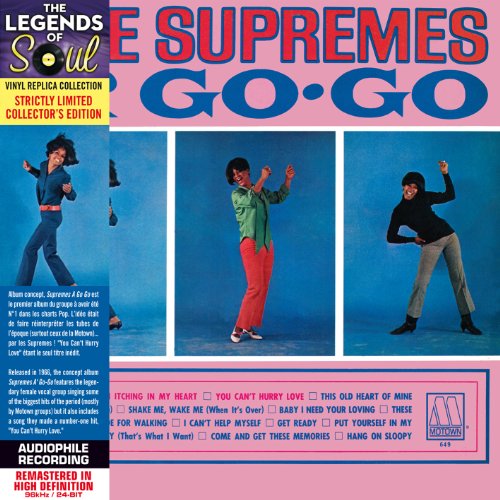 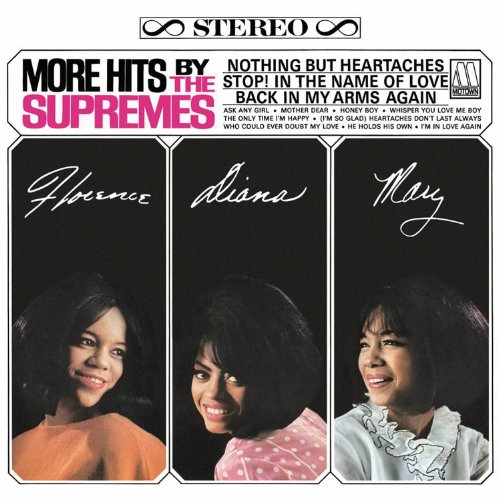