A man who manages a farm but is not the owner

He’s bovine
That stud o’ mine
That randy bull has got flair
He’s hung: it can really tear

He wants a cow, ain’t gonna woo it
Bet he’s gonna have him nine
He does pokey with all my girls
He makes ‘em fatter with prime

He’s bovine
Wants to do swine
Need to sedate her
A knob that is greater
He’s got a butt of leather
For poon he’s a getter
He’ll bust that gate, he must go mate
When he’s swelled he has charms

Proprietor’s been
And he asked me to cleave his bone
“Can you lop his thing” prat, he asked
“Lop his thing an’ make it my own”

The address of this page is: http://www.amiright.com/parody/60s/thechiffons5.shtml For help, see the examples of how to link to this page.

One Fine Day and Other Favoites 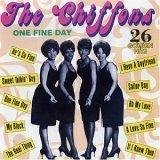 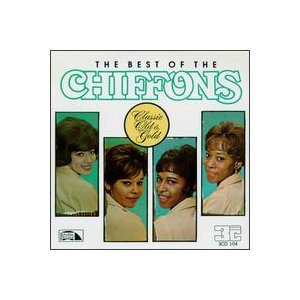 Best of the Chiffons 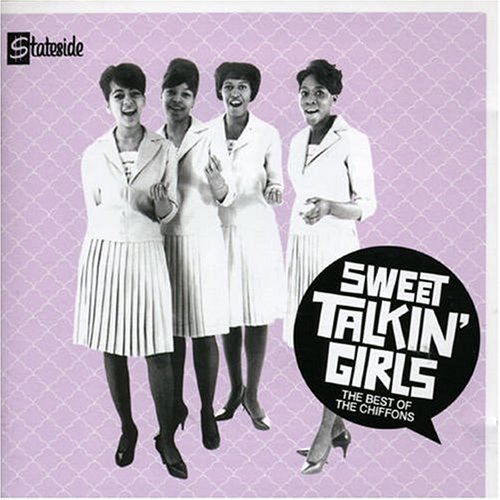 Sweet Talkin Girls: The Best of