There's an RPG for every refugee who wants to make a home
In Paradise.
And we seem to confuse all this bad-ass news when we see Mr. Bush
Try to make nice.
But his words are a sham just like in Viet Nam and our boys pay
The price.
And you can bet Mr. Bush wouldn't risk his tush even for Condo-
Leeza Rice!

Well they's one hundred and twenty-three thousand seven hundred and thirty-six soldiers on the ground around Baghdad.
And every one of them's a walking target whether they is a
Lassie or somebody's lad.
And the day they get processed home'll make 'em all
Some kind of super glad,
But it won't be any time soon because Mr. Bush is bent on cleaning up the legacy
Of his wimp of a dad.

The address of this page is: http://www.amiright.com/parody/60s/johnsebastian0.shtml For help, see the examples of how to link to this page. 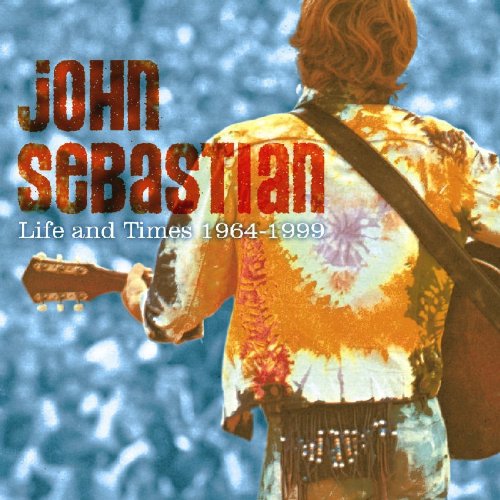