In 1985, Gauntlet was a 4-player game that invloved role-playing and action. A combination you just can't beat for this video game classic!
Pick a role and it's "welcomes" you, in the gauntlet
Directions find the exit, too, in the gauntlet
mmm, save keys to open doors
all 4 players give full control in the gauntlet

Gauntlet does come in 4 colors
Red, Yellow, Green and Blue
Enemies attack you in the maze
"I've seen such bravery" for you

You life force is running out, "Archer"
Put in your quarter
Then just press start, it raises your health up

The address of this page is: http://www.amiright.com/parody/60s/jamesbobbypurify0.shtml For help, see the examples of how to link to this page. 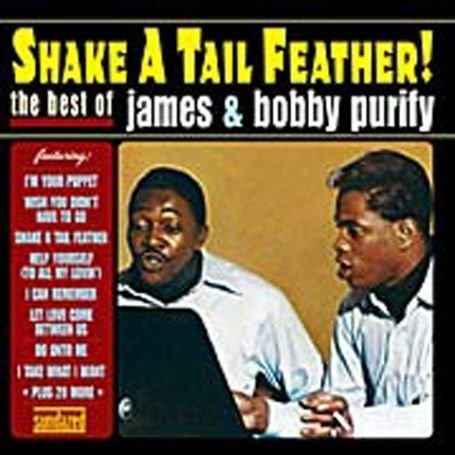