...it was widely reported recently that singer slim whitman had passed away...as it turned out, it wasn't true...
i love the yodeling he'd do
i found his mustache dreamy too
for me...he was the one
i'd heard he'd passed away
slim whitman ain't gone

we mourned his passing 'cross the land
the loss was much too much to stand
we all...felt totally stunned
we'd heard he'd passed away
slim whitman ain't gone

i found him talented and clever
then thought he would be gone forever
wait ! ...he's strumming songs again
i moped when i thought they would end
i thought...his life was done
i found out yesterday
slim whitman ain't gone

The address of this page is: http://www.amiright.com/parody/60s/chadjeremy2.shtml For help, see the examples of how to link to this page. 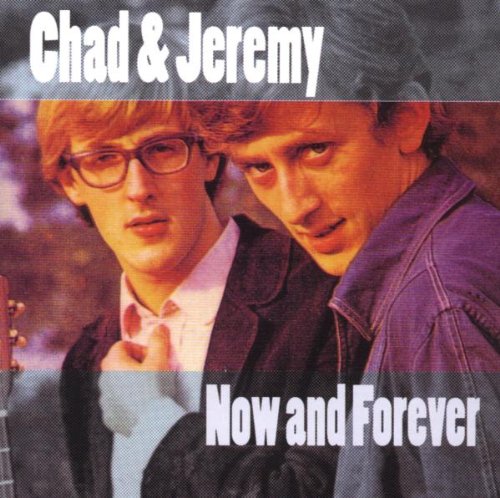 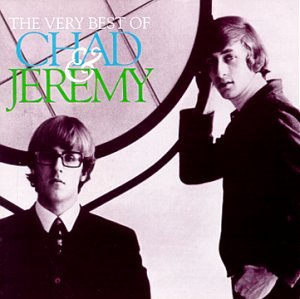 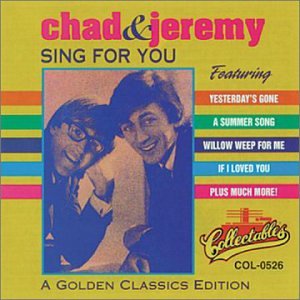