Treasure hunting is a pretty perilous profession. See if you can guess what this particular treasure hunter is from before the end.
Intro: Whoop!
Excavate that!
Oh! Whoa!
Oh! Whoa!

Verse 1: I found something so precious
It’s so rare, that I’m in awe
Never been seen before
Pure gold, won’t stop shining
Even deep within tomb walls
Curses will soon befall
But I don’t care

Verse 2: All this time, should have known was a jinxed relic
Seems to be a find, I regret the most (Oh!)
Screw the hex this idol’s so epic
So I’m never backing down
Even when the chimps come close (Whoa!)
Because I stole gold
With a spell that was so old
Ignored what it had told
That’s the reason chimps chased me down

Bridge: Man this sucks
Cuz I want this head
But they want me dead
And this curse binds us together
But if this gold’s sold
I would be out the mole’s hole
Never be great not bold
That’s the reason I stole that gold

Chorus: Even though I’m chased I’ll sprint and leap
Won’t contemplate giving it up (Oh!) (Never knew I’d die for this, no)
And I never knew I, would die for an artifact
Can barely breathe, swear I’ve never ran so much
(I can barely breathe, swear I’d never run so much!)
And I never knew gold, could be such pain in ass (Oh!)
Not learned in my temple class
Oh! Whoa!
Nev-nev-nev-nev-nev-nev-never knew gold
Oh! Whoa!
C-c-c-c-could be such pain in ass
Not learned in my temple class
January 8, 2013. If you guessed the game Temple Run, you're correct! Congratulations, you get a virtual high-five! Here you go! [Pause for high-five]. Now, please rate and COMMENT! :)
Previous Parody Added to the Site | Next Parody Added to the Site

The address of this page is: http://www.amiright.com/parody/2010s/treysongz0.shtml For help, see the examples of how to link to this page. 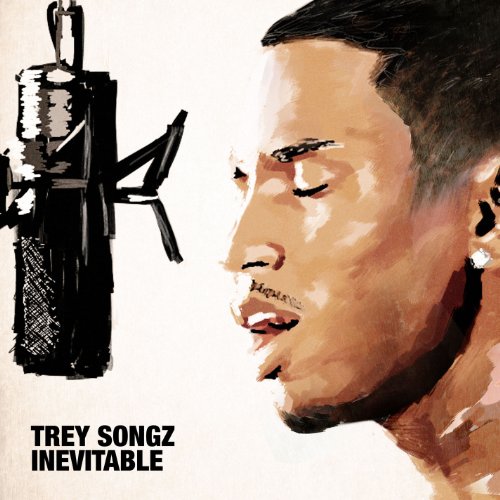 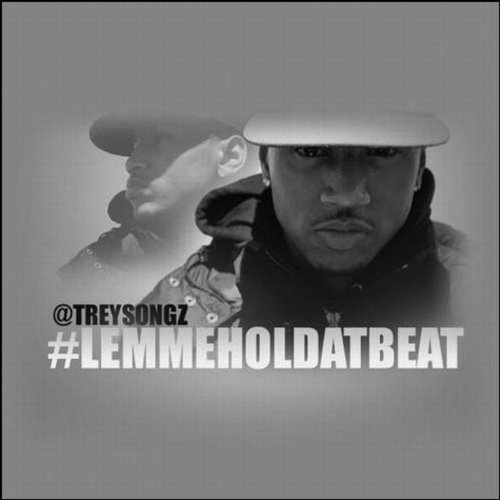 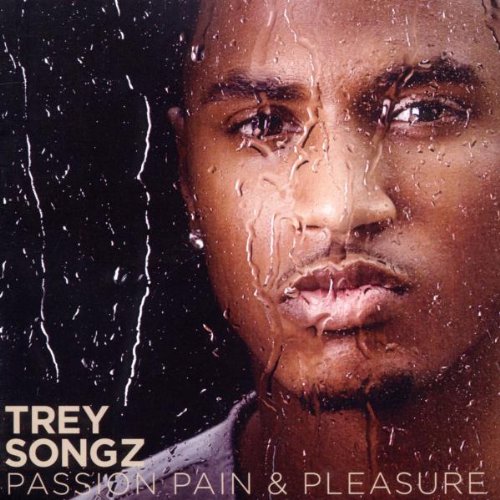 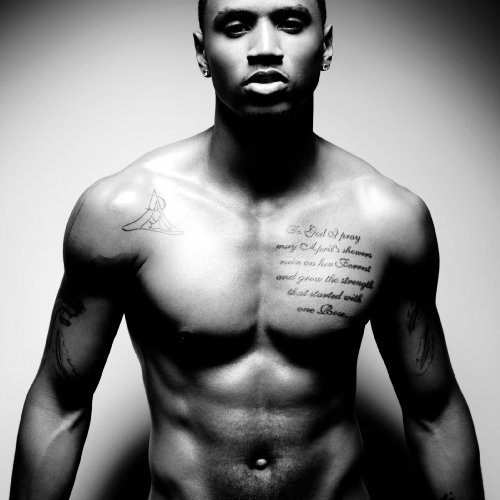 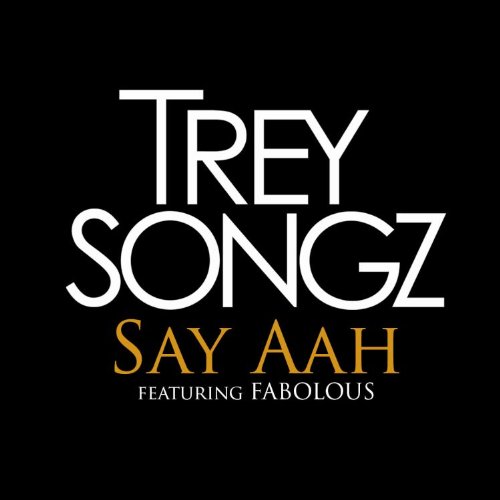