Jesse Ventura had once made a video comparing who would be more powerful: God or Government. His argument actually stressed for the latter, on the basis of how much the US government influences its citizens. However, that would be because he is more of an atheist. That is partially how this song was made. Another aspect would be attempting to validate the need for a 3rd party candidate in the next (or possible future) federal elections. Reason for that, is I came across a statistic on Smerconish's show that 42% of Americans identify themselves as independent over the other two political parties.
(Verse 1)
If I was the boss
I would have rewritten the words, after facing victory
So bear arms would not mean we, need to be violent

If I was the boss
Could I make you feel cross?
There would not, be much of a loss
From my smile, you could tell that I always floss

(Verse 2)
If I was on air
Looking at pundits eyes
With a platform they revise, for news spins
And 3rd party voter demise
I’m not that ashamed, If I stand alone
Using my own funds to campaign
Not with PACS*, just grassroots, no need for special interests
If I was on air

(Verse 3)
Your ideas, don’t go through
Senate and Congress won’t listen to you
See the neigh votes, with your tweeting quotes
And outside my front lawn, with signs in their hands
My promise is broken, it’s not what I planned

*PACS = Political Action Committees, you know the automatic red flag you should ask of any candidate running for president (or other public office). "How do you plan to finance your campaign?" or "Why won't you disclose who's donating to your campaign? And by how much?" I know it costs alot to earn that title (Citizens United ruling), but what are the chances that policy will be overturned? In September, I'll probably upload a song that would make me a hypocrite of this song. I will post it sooner if ten different people comment on this song below.
Previous Parody Added to the Site | Next Parody Added to the Site

The address of this page is: http://www.amiright.com/parody/2010s/rogerwaters0.shtml For help, see the examples of how to link to this page. 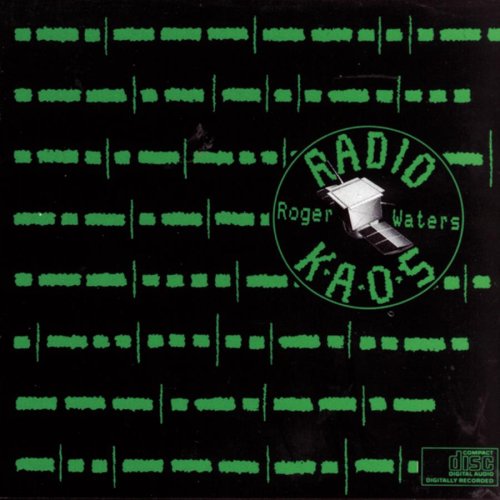 To Kill the Child/Leaving Beirut