For all Twilight fans, Team Edward and Team Jacob alike....... Come together, right NOW!
Verse 1: First Edward jumped and saved her
And then Jacob wants to date her
It seems like teenage drama all again
With Ed you’re safe and soundly
Even when vampires surround thee
And I will watch another year
Cuz it is Twilight dear

Verse 3: When word of them gets spread out
All other vampires head out
They want to taste her blood
And feel alive again
But Jacob, he won’t let that happen
Cuz for her, his heart is tappin’
Oh, if his voice could reach back through the past
And win her loving heart
Oh, that would be a different start

The address of this page is: http://www.amiright.com/parody/2010s/owlcity1.shtml For help, see the examples of how to link to this page. 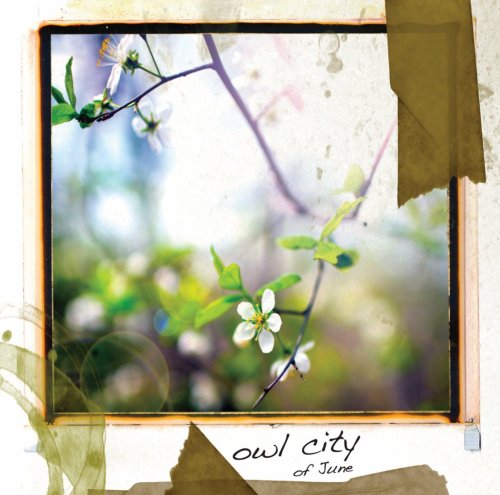