This one is for the kids in Gotham City
Living in the most crime-infested city
When he puts on his Batsuit, he goes down the chute
Spends all his money and he don’t give a hoot

He’s Bruce Wayne, he’s insane, fighting the Joker’s campaign
He puts on his belt with all his Batarangs
He’s a private eye, he’s Superman’s ally
He won’t fly in the air lest he goes to Dubai

Played by Adam West, West, Adam was the best, best
When he stick out his chest, chest, the Joker has his jest, jest
Adam’s the kind of dude with a real nice chin
And yes, Robin really is Dick Grayson

I said, I wonder how it would feel
To see his parents murdered, it was the real deal
I mean, he can conceal and he use stainless steel
He’s like better than the teal guys with April O’Neal, but

It’s not just chin, not just chin
Somebody should tell them what super bats have been
I stay knuckled up,
I’m in a deep cut
I see a super bat, she trying to turn me on

Dude, he got the bad guys running away
Beating all them up and saving the day
Can’t you hear that bam, pow, crash, biff, wham, he’s super bat?

And I think I like him better when he put the mask on
He does not even have to try to use brawn
He just has to commit because the Joker’s batshit
And he’s going insane, um…

Excuse me, what did you just say?
Because I honestly just heard something about being gay
I mean, hey, no gamma rays
Just a utility belt and a suit that is grey, um

A pop quiz, a pop quiz
Knuckles, please tell them who your super bat is
Shut up, MC,
No bats are friendly
You know Rouge the Bat, now she’s trying to be sexy

Dude, he just messed up, now he’s running away
Bad guys, beat them up until you get your way
Bam, pow, crash, kablam, whack, zowie, save the day

Look, we need him in Gotham for it to stay
We really, really hope that he will stay
This city will explode if he goes away

Because he’s got the Joker running away
I really hope that Arkham puts him away
And he’ll be like, “Now how the heck is this possible?
I’ll get back at Gotham with my stupid carnival!”

Now Batman’s got Gotham running away
Alfred makes his food and he just made soufflé
Can’t you hear that serve, place, chop up steak?
He works for super bat

The address of this page is: http://www.amiright.com/parody/2010s/nickiminaj2.shtml For help, see the examples of how to link to this page. 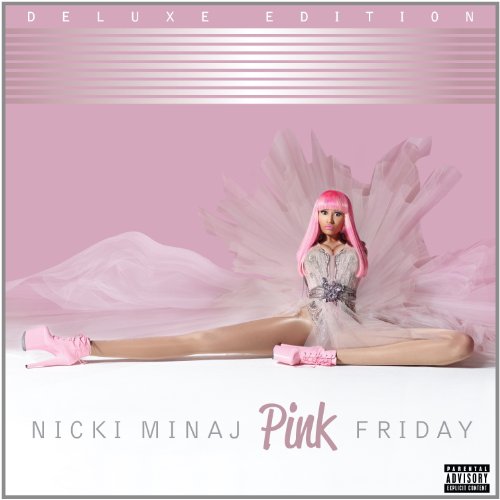 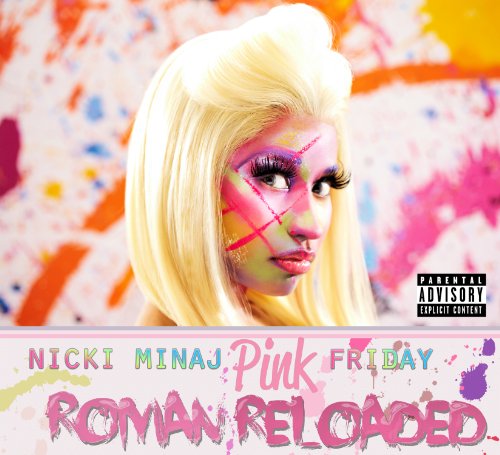