"Bloody Miku (Based on True Story)"

Lately, I remembered that time I read a comic based on a true story. If any of you know who these Vocaloids are, then you should know about Kaito (the male one) and Miku (most popular one) and how they looked like. Now, before you sing to this parody, let me remind you that the Vocaloid fandom are sometimes full of nasty people known as 'Mikutards'. These people only worship Miku as some sort of a goddess. They don't care about the other Vocaloids (i.e. Rin and Len, Luka, Meiko). Just that number one princess herself! (geddit, World is Mine reference, eh?) Well, enough with the talking, let's start this parody! Enjoy everyone! (especially Vocaloid fans like you!)
[Verse 1]
^Lord, I don't know.
How it happened, though?
Think it went something like this.^
Was at a con,
Cosplayed as Kaito.
Just minding my own business.

[Pre-Chorus]
Suddenly, I heard a shout!
It went the lines of these:
~'Kaito-sama! Daisuki-onii!'~
She hit me to the ground!

[Pre-Chorus]
I had to find the con guards.
They need to throw her out!
That disgraceful behaviour
is unacceptable.

[Bridge]
I felt happy that they banned her from the con,
for what she done to me.
But still, I avoided those Miku cosplays
from no-ow on, oh lord!

^[Chorus]^
I'd still remember, **five years after that nightmare.
Now, that you know son, horrors of dirty weeaboos.
So, to tell you my story, I wrote this parody.

The address of this page is: http://www.amiright.com/parody/2010s/johnnewman0.shtml For help, see the examples of how to link to this page. 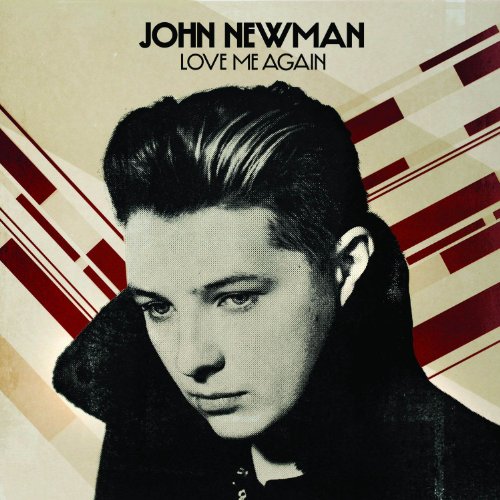